German police arrest Briton on suspicion of spying for Russia 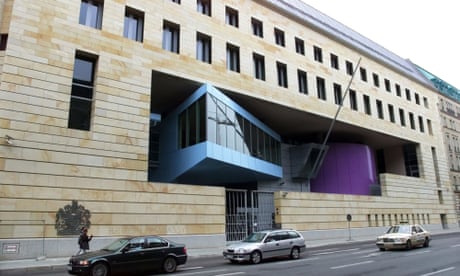 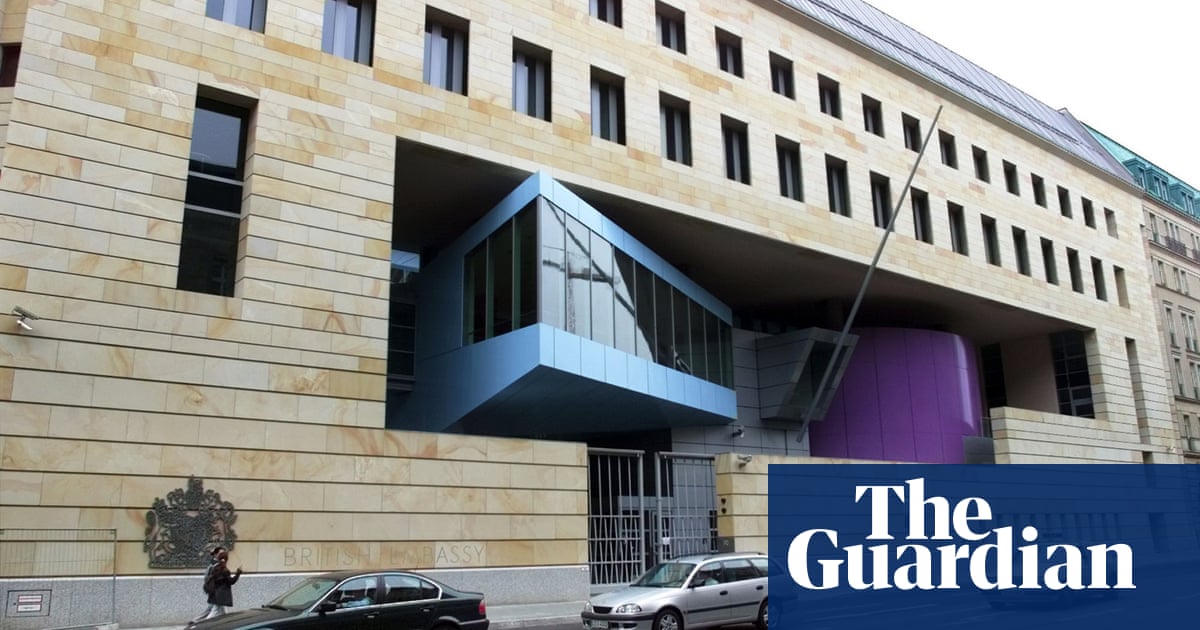 German police have arrested a British man who worked at the British embassy in Berlin on suspicion of spying for Russian intelligence in exchange for cash, prosecutors said on Wednesday.

Germany’s highest public prosecutor said in a statement that the apartment and workplace of the man, identified only as David S, had been searched following his arrest on Tuesday in the city of Potsdam, which borders the German capital.

The 57-year-old, who does not hold diplomatic immunity, is suspected of having passed on documents he had acquired through his work to a representative of a Russian intelligence agency.

He is alleged to have received cash payments of a yet unknown sum in exchange for information.

Germany’s public prosecutor said the arrest was the result of a joint investigation by German and British authorities. The Metropolitan police said the investigation into David S had involved Scotland Yard’s counter-terrorism officers.

“The man was arrested in the Berlin area on suspicion of committing offences relating to being engaged in ‘intelligence agent activity’ (under German law),” the Metropolitan police said in a statement.

The Met’s counter terrorism command is responsible for investigating alleged breaches of the Official Secrets Act.

The suspect will be brought before an investigating judge early on Wednesday afternoon.