US-led meeting to set out framework for Taliban cooperation 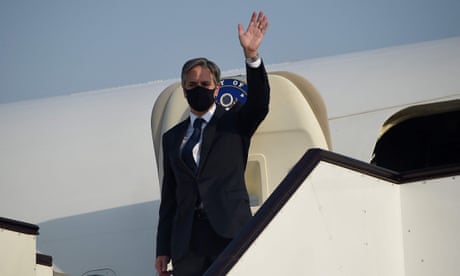 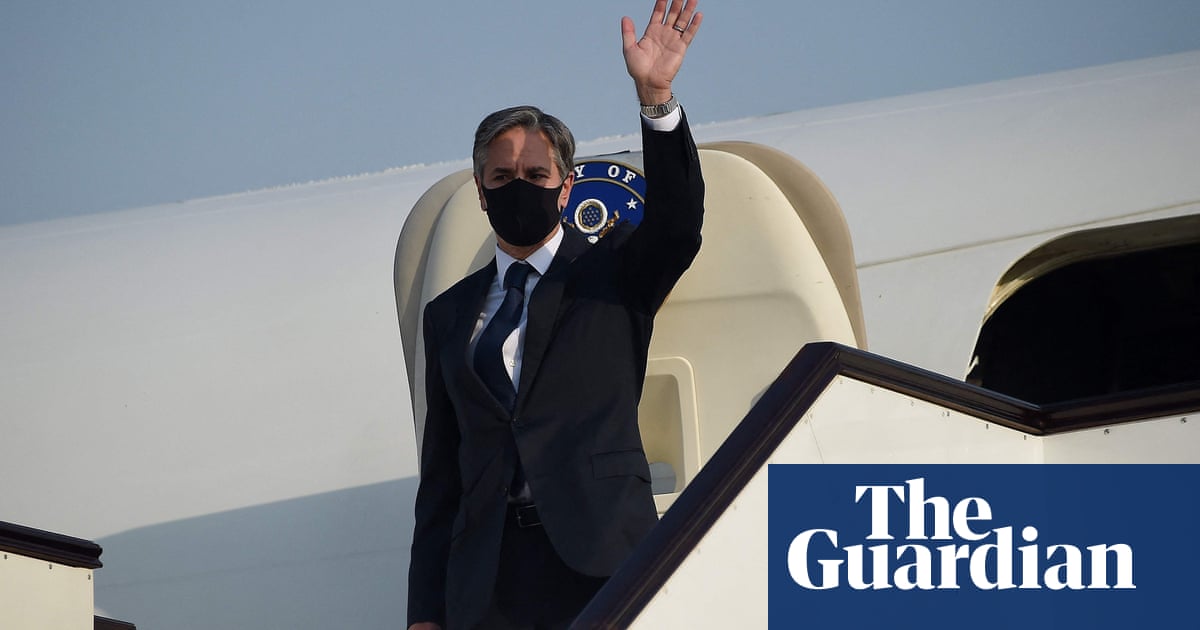 The US is convening an expanded group of western nations to set a framework for cooperation with the new Taliban government, amid fears that isolating the militant group could backfire.

The meeting on Wednesday, chaired by the US secretary of state, Antony Blinken, and the German foreign minister, Heiko Maas, faces an all-male, Pashtun-dominated caretaker government that has ignored calls to form an inclusive administration.

The virtual meeting, convening as many as 20 nations, will run through a familiar set of conditions for cooperation with the Taliban, including free movement for Afghan and foreign nationals who wish to leave, protection of rights for women and a commitment to protect aid workers. The meeting is likely to discuss the terms for giving humanitarian aid, after the UN warned this week that the Afghan economy was on the brink of collapse.

Although diplomats sense that the west was mistaken in isolating the Taliban when they held power in the 1990s, the composition of the administration gives them little encouragement.

The former Afghan women’s minister Habiba Sarābi expressed surprise that the west had initially held out hope regarding the new government, saying it was obvious from the talks in Doha that the Taliban had not changed.

Blinken said there was no sign of the Taliban reneging on their commitment to allow foreign nationals with travel documents to leave.

Neither Turkey nor Russia, who are relatively close to the Afghan government, have said they will provide official recognition yet. Ali Shamkhani, the secretary of Iran’s supreme national security council, tweeted his country’s concern about the makeup of the cabinet, and China will also feel rebuffed.

Asked on Tuesday if he was worried about China funding the Taliban, the US president, Joe Biden, said: “China has a real problem with the Taliban. So I’m sure it will try to reach an agreement with the Taliban. The same goes for Pakistan, for Russia. It’s true of Iran. They are all trying to figure out what to do now.”

The eight-member Shanghai Cooperation Organisation is due to meet in Dushanbe Tajikistan on 16-17 September to discuss the crisis. The SCO, a political and security body comprising China, Kazakhstan, Kyrgyzstan, Russia, Tajikistan, India, Pakistan and Uzbekistan. The Iranian president, Ebrahim Raisi, will also attend the meeting.

Blinken on Tuesday toured the Al Udeid airbase in Qatar, which has been a transit point for 57,000 individuals airlifted out of Afghanistan, before travelling on mainly to America. Qatar has acted as the largest of five hubs, alongside Germany, Albania, Italy and Spain, used by the US for evacuations. About 30,000 people have transited through Germany. On average, it has taken four days to process an evacuee.

Western diplomats are anxious to retain influence in Afghanistan despite the composition of the new government, fearing that the isolation of the Taliban in the 1990s may have made it more extreme.

The UK prime minister, Boris Johnson, in his Commons statement on Monday insisted there was a moderate Taliban that was intent on protecting its population from terrorism.

He said: “We need to ensure that the elements of the Taliban who are different, as I believe they are, from the Taliban of 1996-99 are encouraged and that we put the maximum pressure on them not to allow the more retrograde elements to have the upper hand”.

Western European powers are also considering setting up a temporary coordinated diplomatic presence in Kabul, under the auspices of either the EU or the UN.